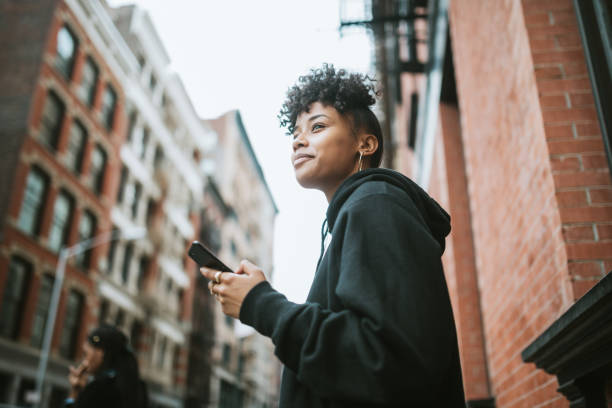 We have seen some spending habits inherited by Generation Zs (Gen Z) in recent times. The presence of digital assets is becoming more prominent and we have seen exponential growth in Gen Zer spending on assets like NFTs and Etherium. The way Gen Zs spend their money typically involves budgeting and more risk due to constrained financial goals. In a Gen Z pulse survey, it clarifies that 46% of Gen Zers say they struggle to achieve their financial goals with their current income. This fact shows that this group not only have to work with a tight budget, but also have to utilize money in areas that can potentially increase their income, high enough to gain satisfaction with their financial goal. While most of Gen Z spending comes from budgeted money, their purchases usually involve more risk.

The rise in risk-attached Gen Z spending has increased because of the inevitable urge to increase wealth and financial stability. In fact, nearly 50% do not feel financially secure, Fintech Times reports. Uncertainty in personal net worth makes this group dive into risky waters, and some (on a lighter note) into financial literacy.

This desire for better personal finance has led Gen Zs to new forms of payment, and riskier spending habits. As a way to increase wealth, Gen Zs try to set financial priorities that can help them achieve higher income. Bank of America reorts that 27% of Gen Zs seek options like credit cards to use as funds for investments in high risk areas. Some other Gen Zs prioritize personal digital assets such as NFTs, which can both be called their own, and be sold later for value. Other groups who do not seek tokenized investments might even find other currencies that are worthwhile to them.

Looking deeper into the newly inherited spending habits by Gen Zs, we can infer that the biggest impact of these new behaviors can be advantageous in money education. This risk-infused spending habit of Gen Zs can educate the younger audience about being money and financially literate. Most importantly, they can learn what it takes to prepare for a stable long-term financial future.

Stacy Mitchell is a freelance multimedia journalist and content creator with in-depth experience developing and executing editorial strategy for some of the most pressing topics in finance, including, Gen Z credit literacy, and Personal finance. Contact

Throwing a Fabulous Party on a Budget

Planning an Event on a Tight Budget

This page and accounts in Brisebox is in accordance with our privacy policy. The Brisebox Mastercard® is issued by The Bancorp Bank pursuant to license by Mastercard International Incorporated. The Bancorp Bank; Member FDIC. Card may be used everywhere Mastercard is accepted in the U.S. or in your country. © 2022 Brisebox. All Rights Reserved.